We invite you to join our teams and to continue, if you wish, an evolution in the magnificent hotels of the Four Seasons group, in Europe, in North and South America, in Asia and in the Middle East. Au sein de cet hôtel, vous serez amené(e) à:

Responsibilities Manage the activities at the Front Office during the overnight shift Ensures communications and follow-up with day shift on any complain, guest requests or special requirements Tour the hotel and monitor the activities of all other departments Monitor all department activities to assure that standards are being met, staff is being supported and guest needs are being met Personally handle all guest relocations according to established guidelines (if applicable) Resolve customer complaints from all areas of the hotel, handling all guest interactions with the highest level of hospitality and professional
Requisitos :

At Four Seasons, we believe that recognizing a familiar face, welcoming a newcomer and treating everyone as we would like to be treated is important. Whether you are working with us, staying with us, living with us or discovering our Resort, our goal is to leave a mark on your life, which you will always remember. Indeed, we believe that life is better when we are truly connected to the people and the world around us.

We Are Four Seasons

Join us in Megève, on the Mont d´Arbois’ slopes, in the heart of the French Alps. The Resort consists of 2 Four Seasons hotels, 10 restaurants, 2 of which are Michelin-starred, as well as a golf. Our establishments continue the legacy of the Rothschild family, who sought to create an unmatched hotel experience nearly a century ago. Characterized by a French style and part of the Alpine tradition, our hotels offer an intimate and privileged setting, at the forefront of the spectacle of nature, both in summer and in winter.

Play on one of the most renowned golf courses in the Alps, relax in the largest spa in the region and delight your taste buds with Le 1920, our restaurant awarded two stars in the Michelin Guide. 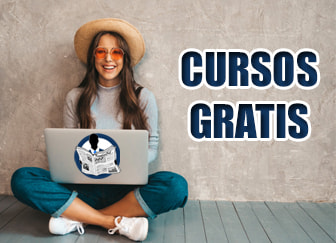